AMACCAO Concrete Factory was established on October 22, 2008, under business license number 0113024663, is a member of AMACCAO Group and is the most modern concrete factory in the North of Vietnam today.

The total investment for the first phase of the factory is 200 billion VND and the second phase is more than 400 billion VND. Amaccao concrete factory owns the 4 most modern production lines in the world in terms of production technology of vibrating sewer pipes imported from developed countries such as Germany, Italy, and the US with a production process that is far superior to other manufacturers. units in the same industry.

In recent times, the factory leadership and invited consultants have always tried their best to produce the best sewer pipe products to serve the national construction projects and help the factory. constantly developing.

AMACCAO concrete factory in 2020 still holds the top 1 position in the North, business results increased by 28% compared to 2019. The factory has invested in the research and development of new and improved molds. The production line helps to increase capacity by 10-15% and diversify products with the total number of product models that can be produced up to 1000 different types. Good products, competitive prices, attentive service are the key factors that help the unit expand into many new markets such as the central provinces (Quang Binh, Quang Ngai…) and participate in important projects. National points such as the North-South Expressway Project, the Bac Giang – Lang Son Expressway… 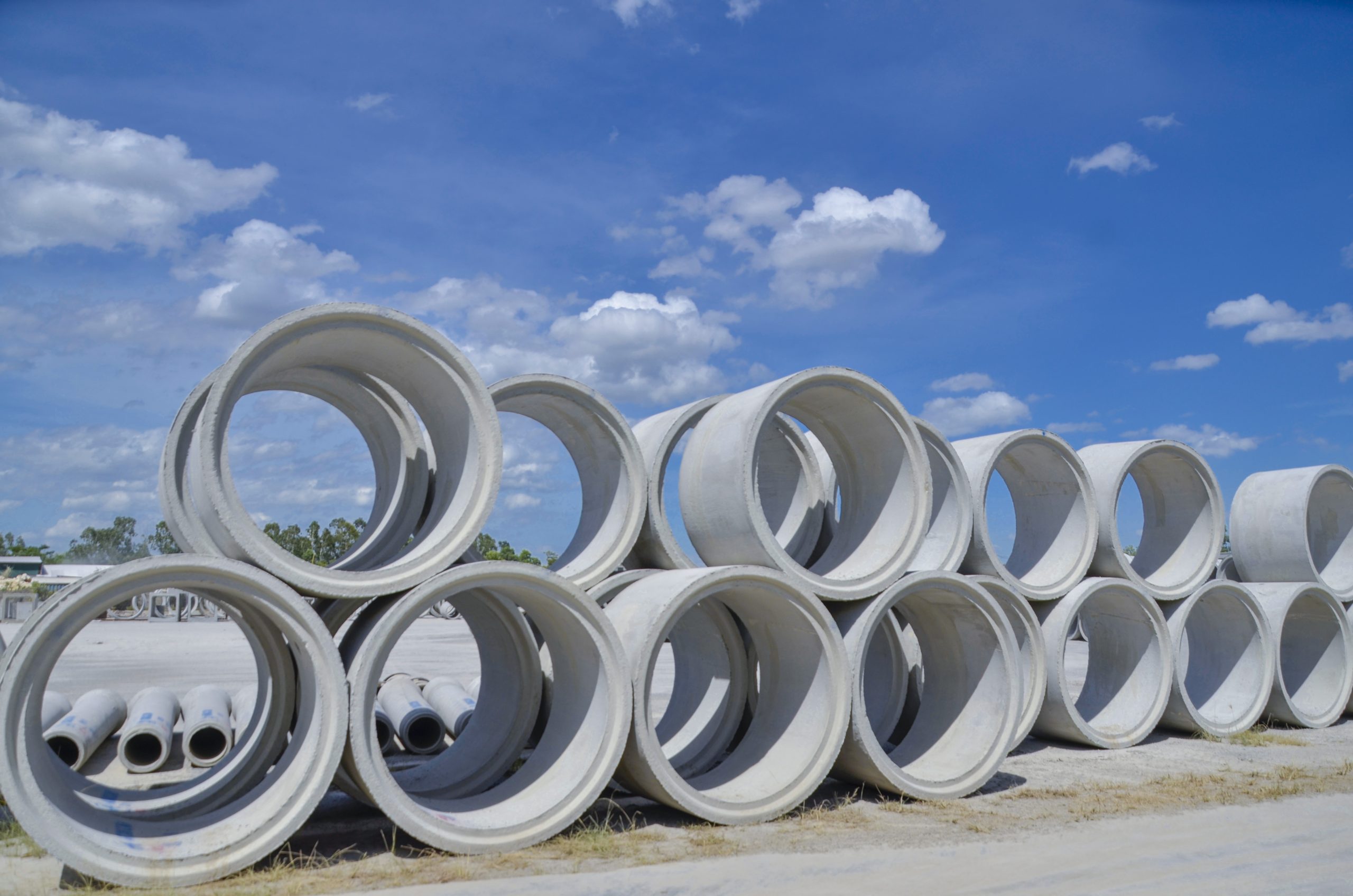 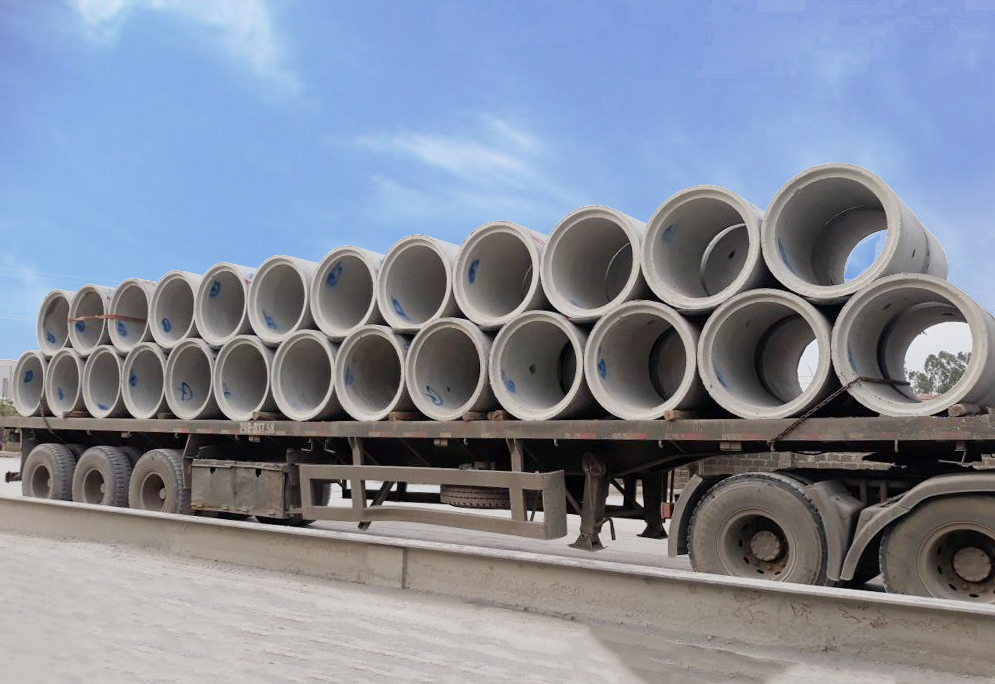 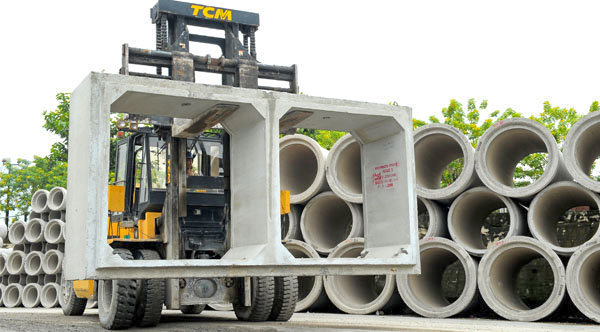 “Keeping the factory lights on during the epidemic season” 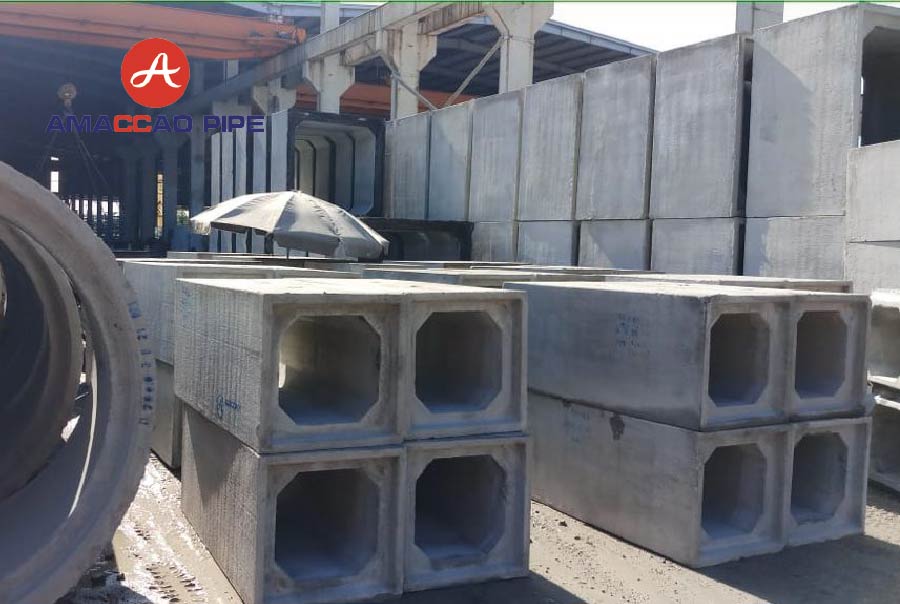 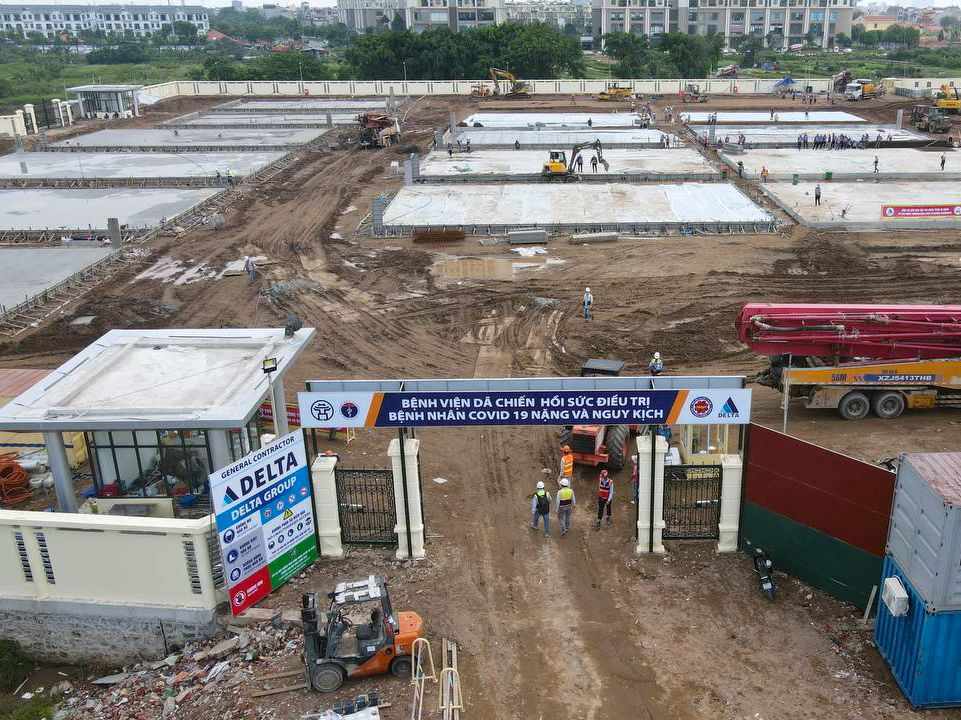 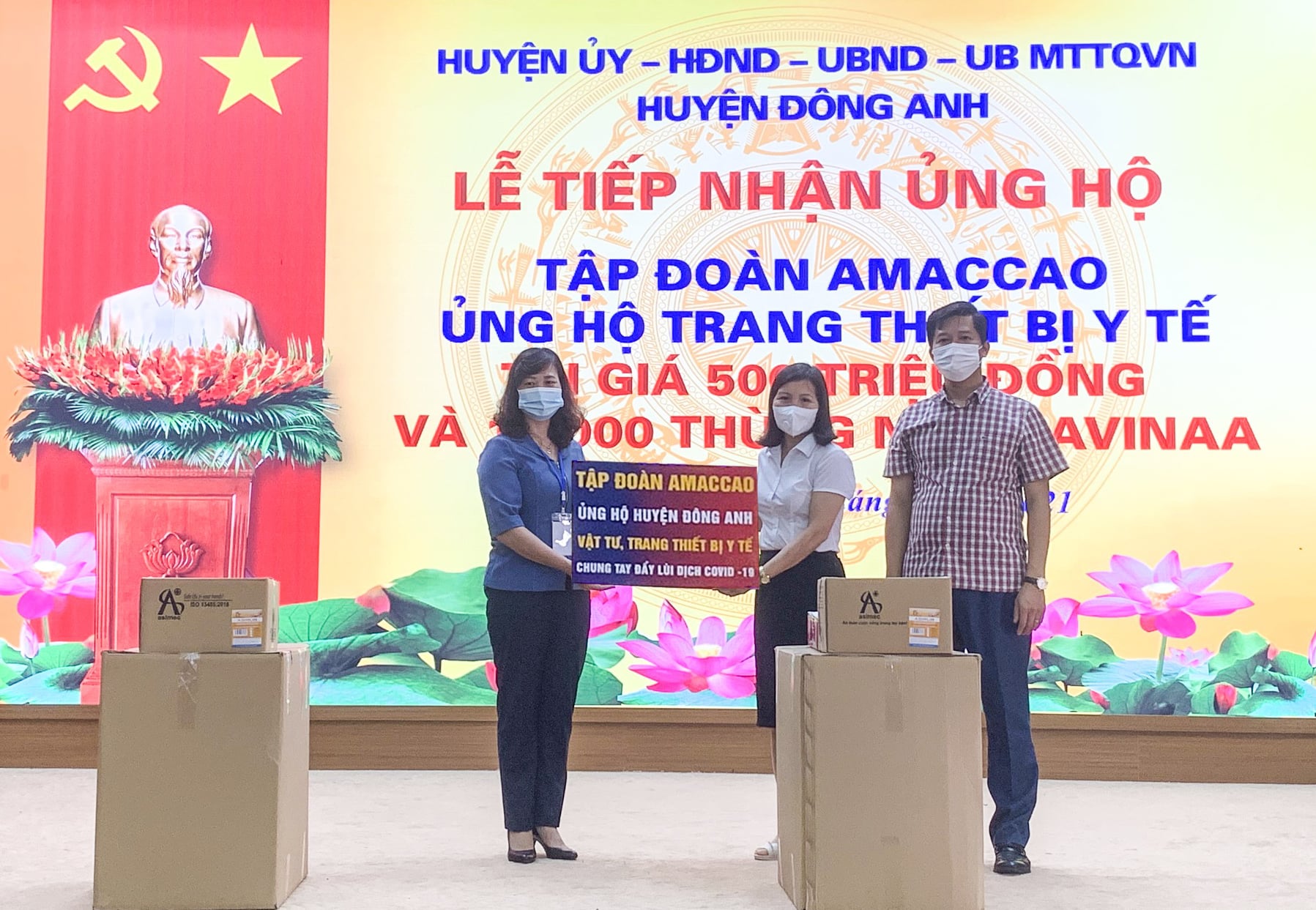 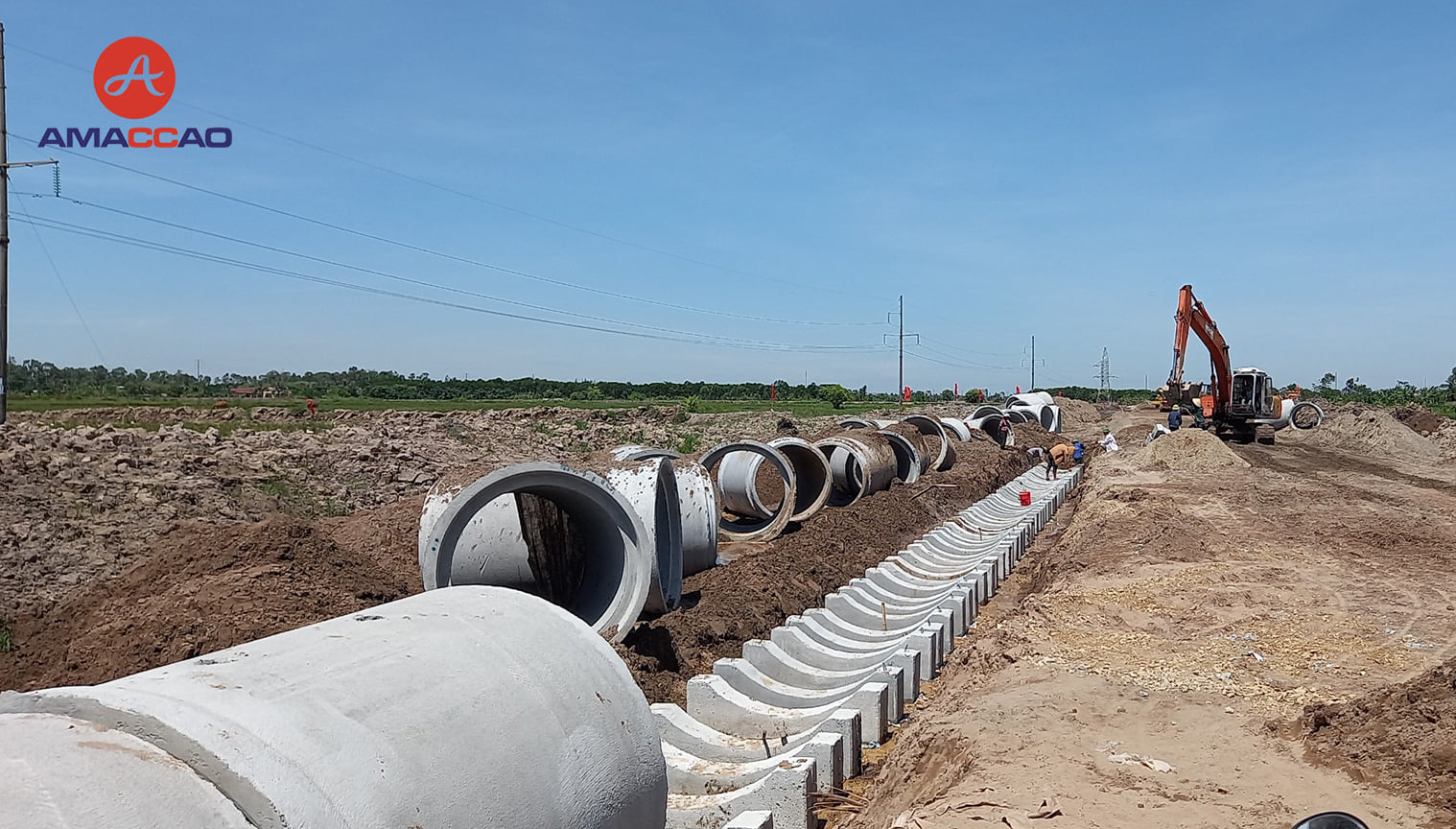 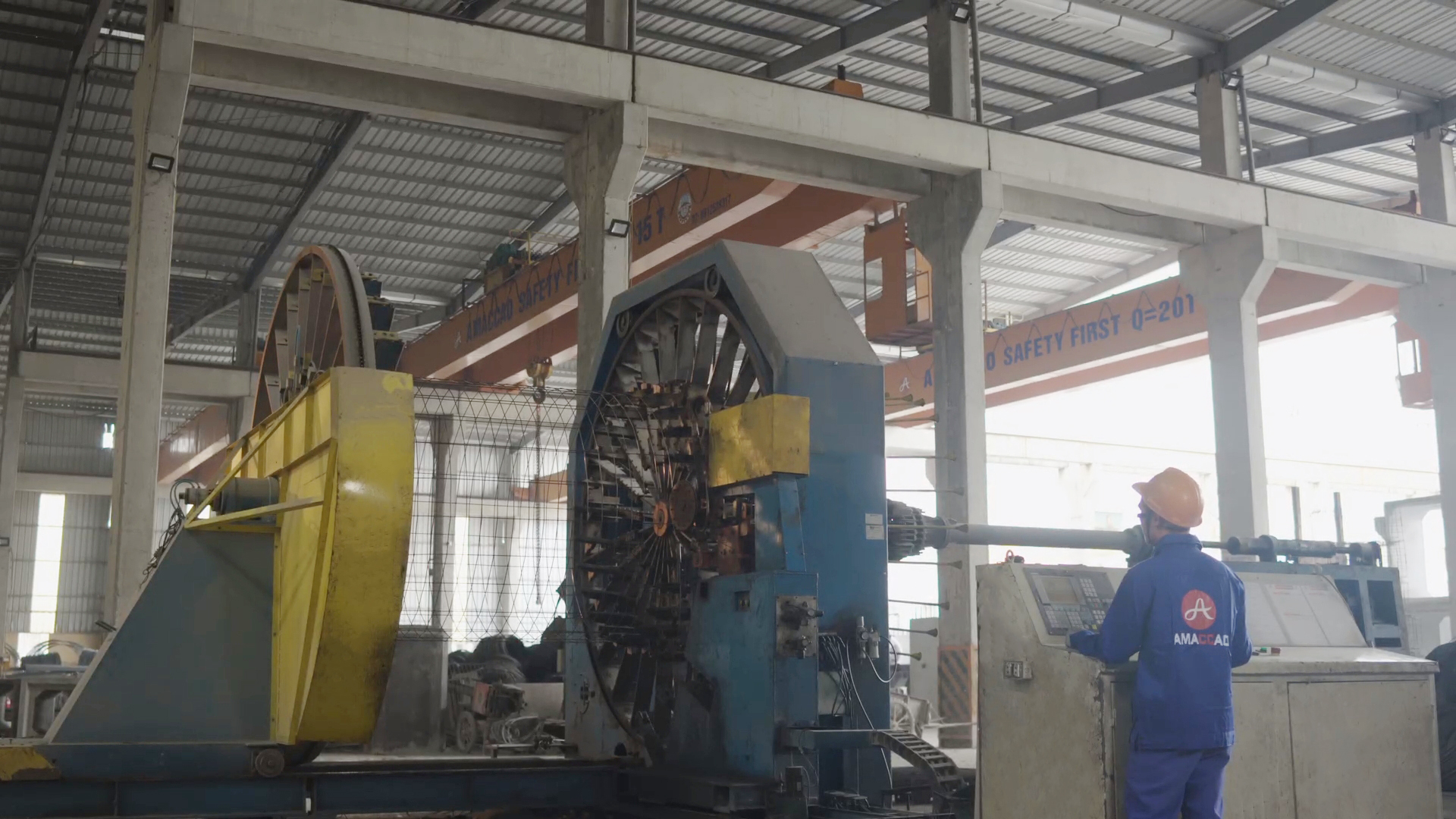 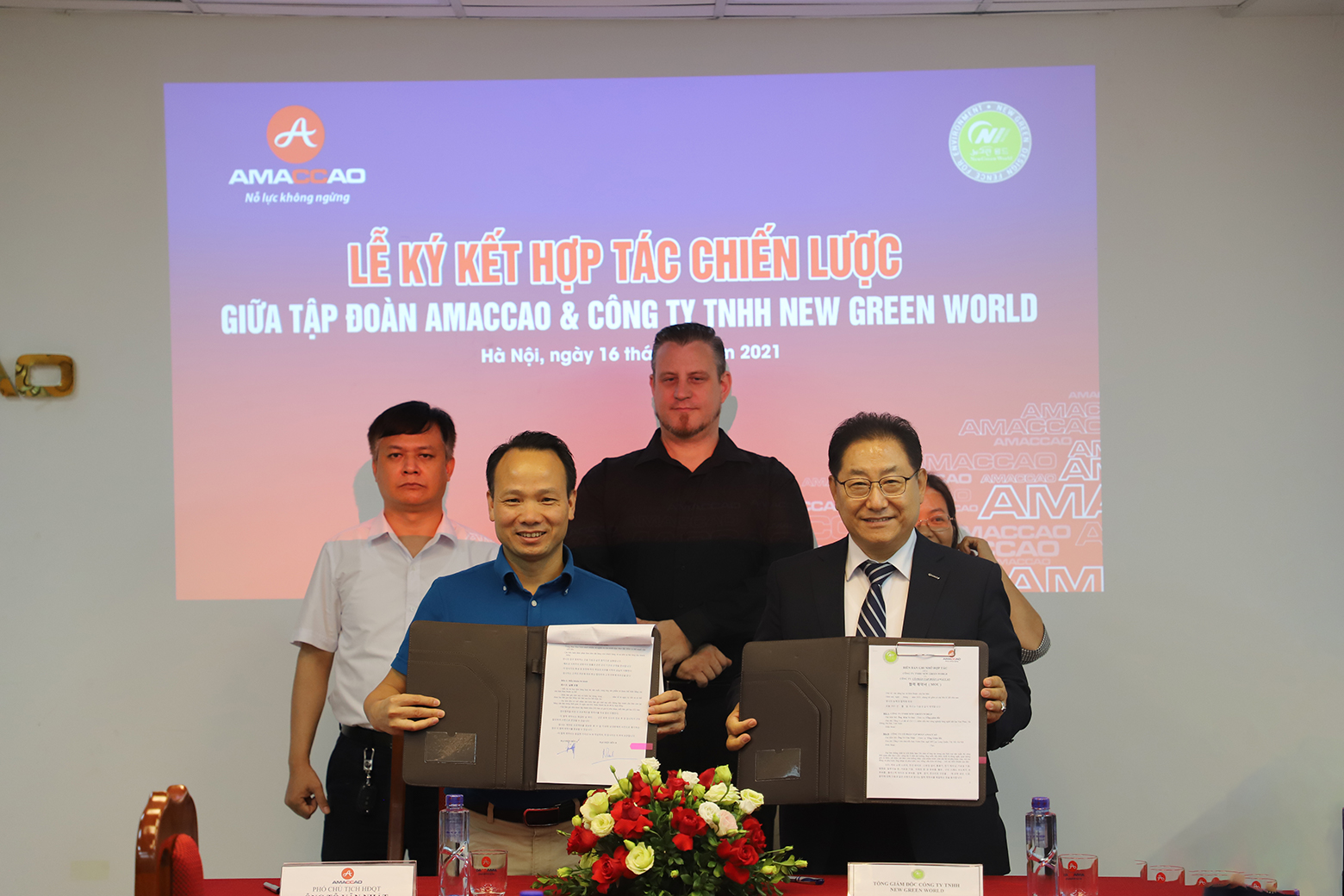 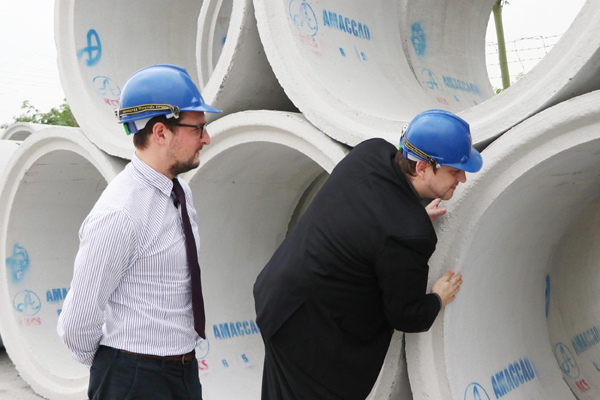 AMACCAO concrete culvert is as solid as stone, eternally durable 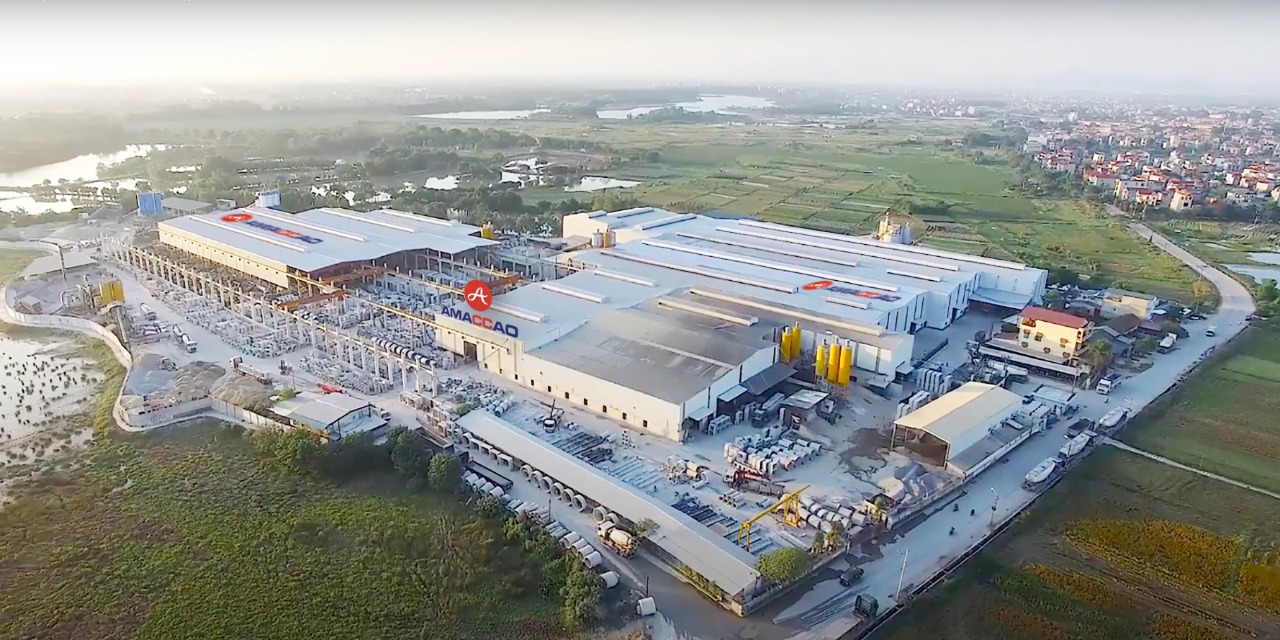 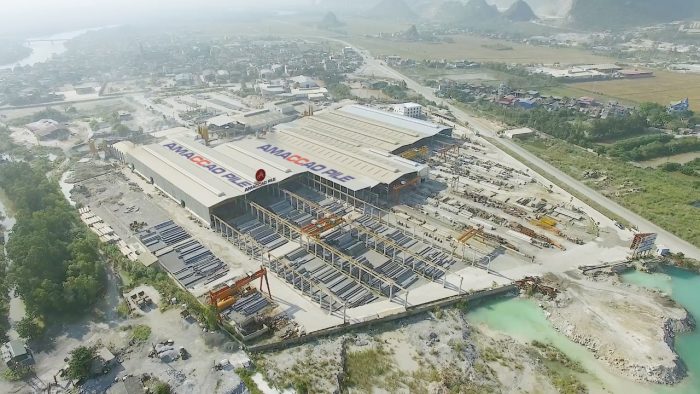 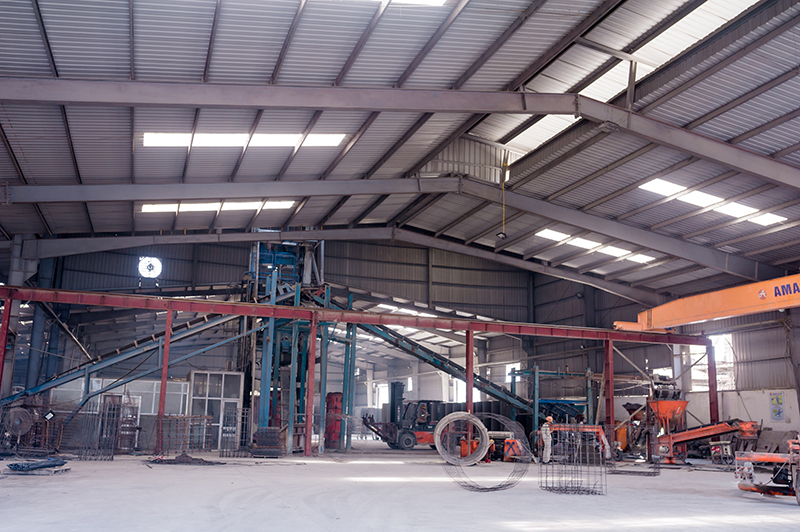 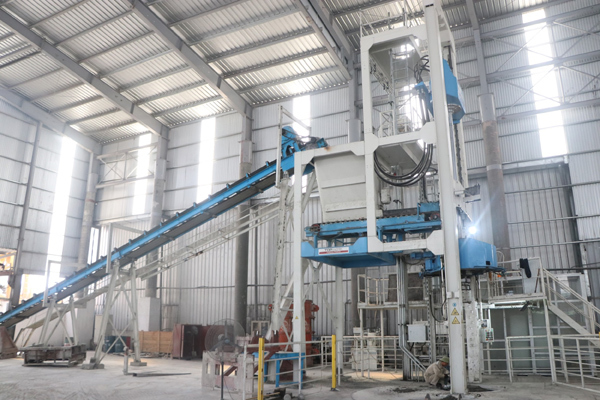 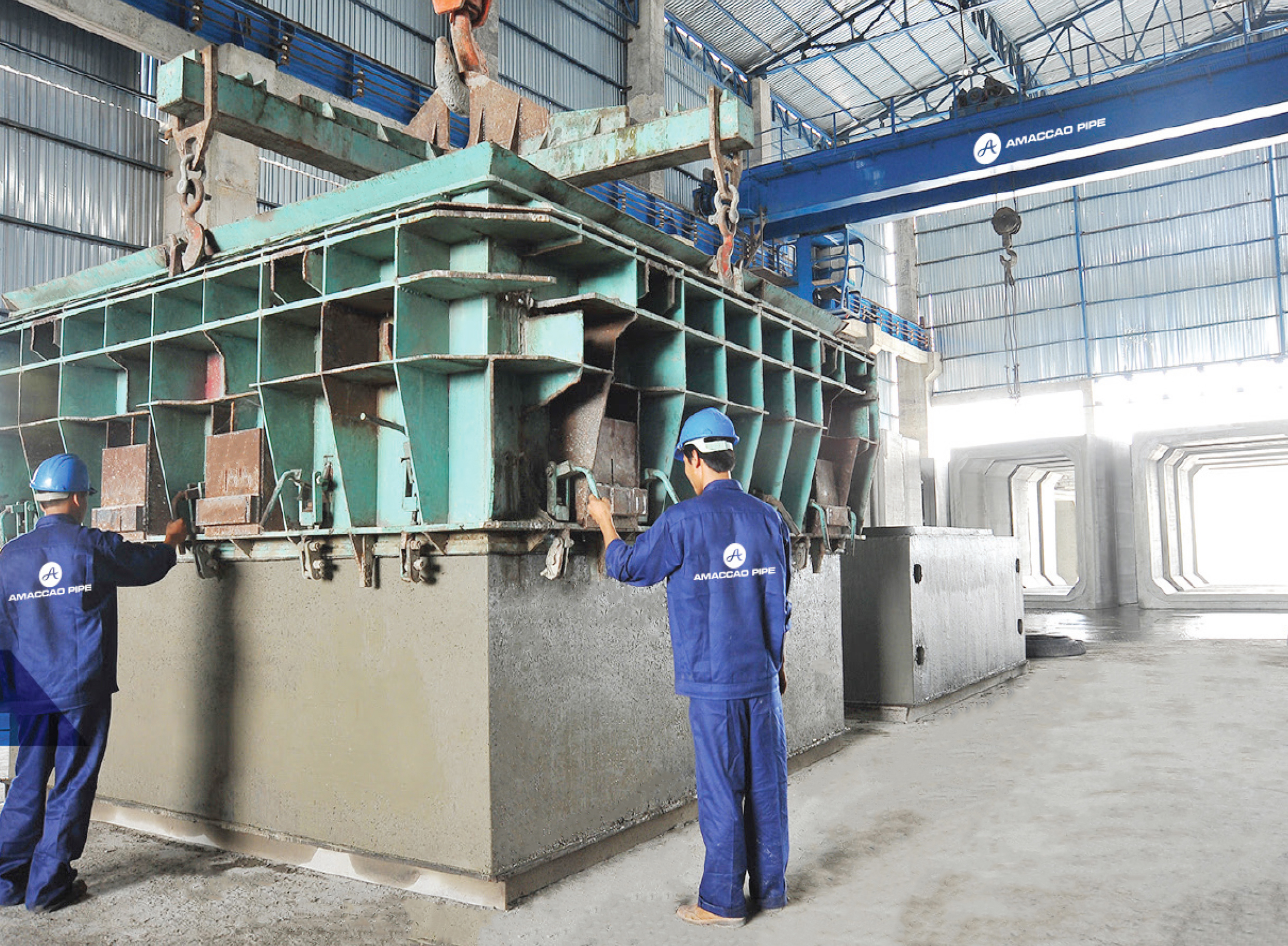 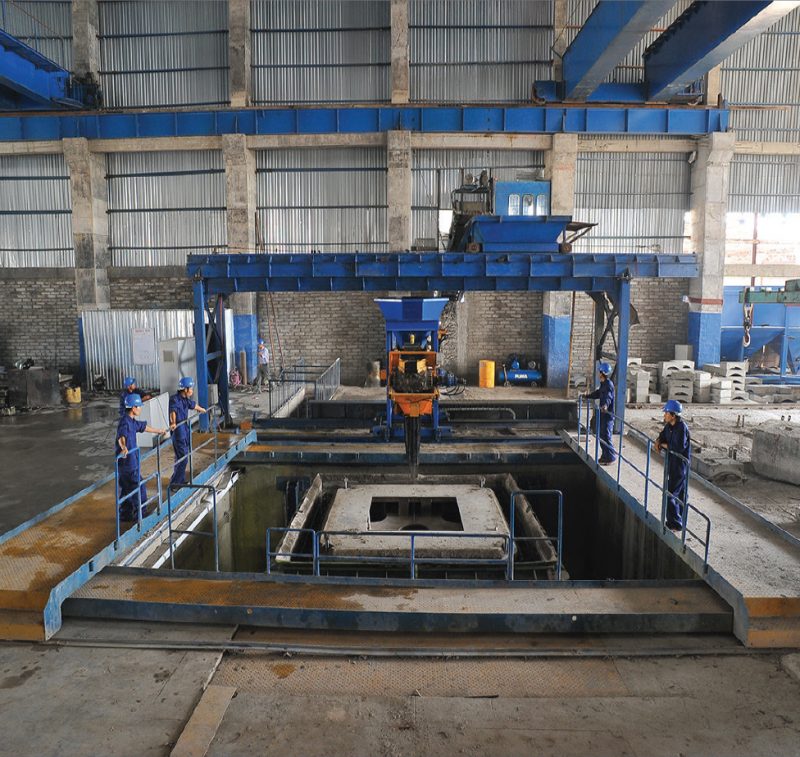 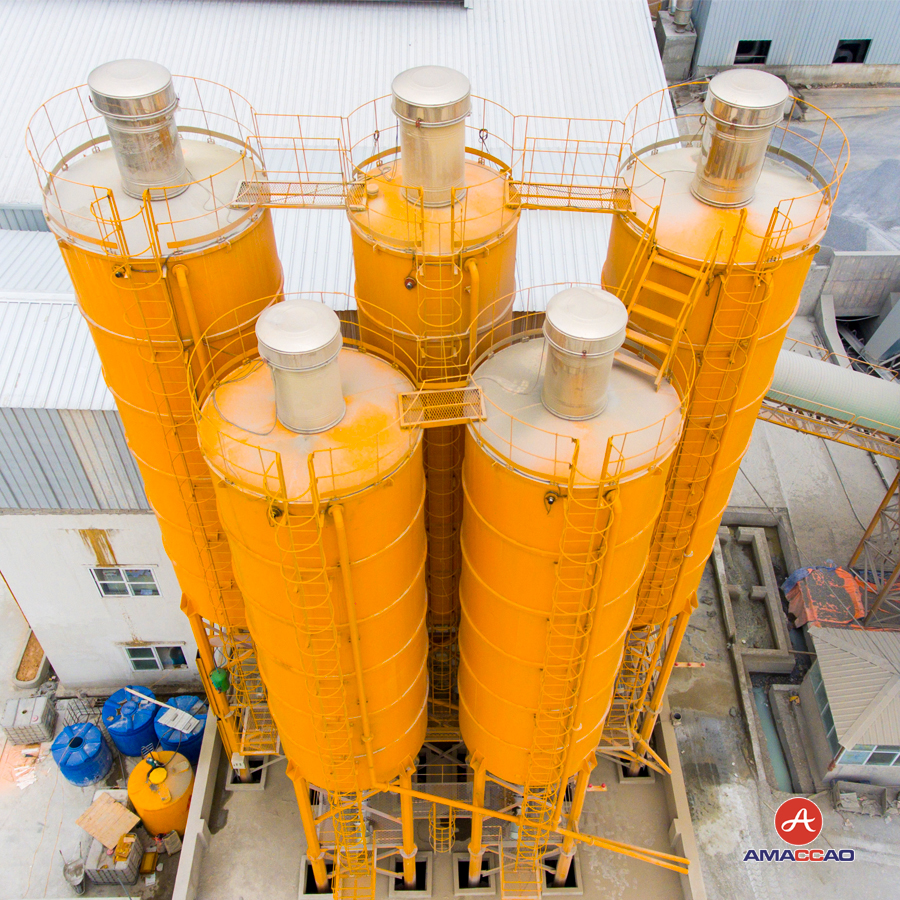 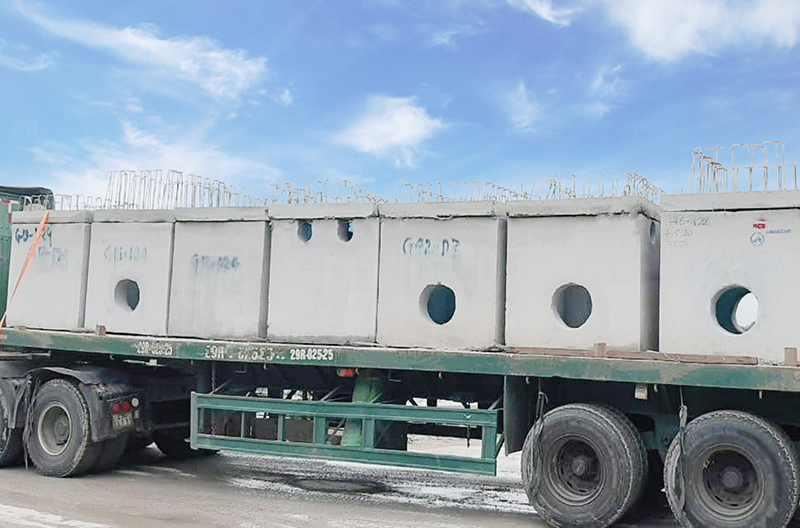 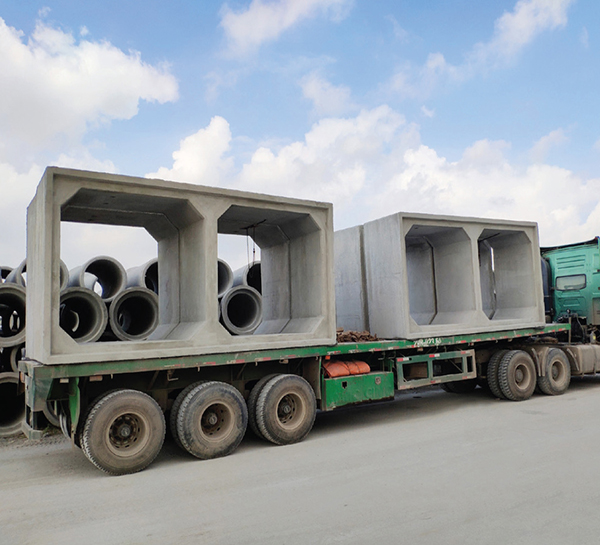 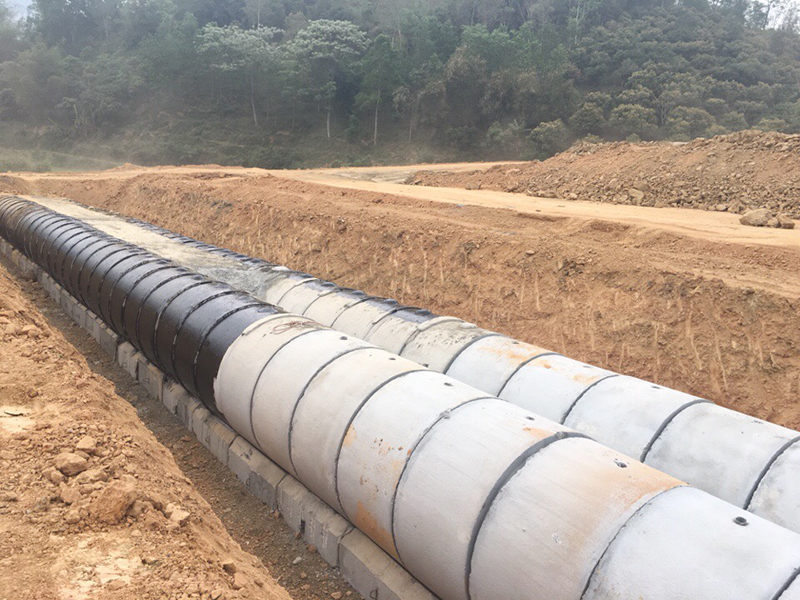 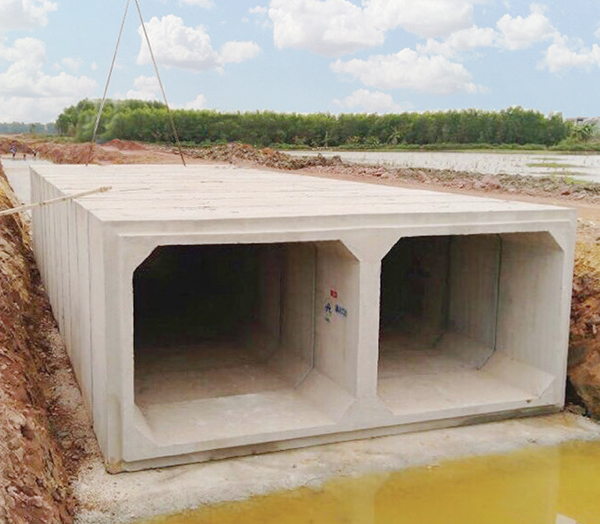 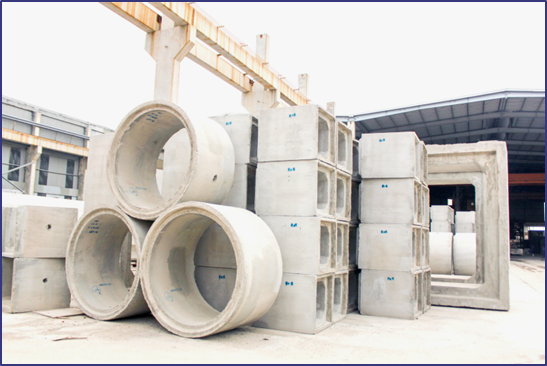 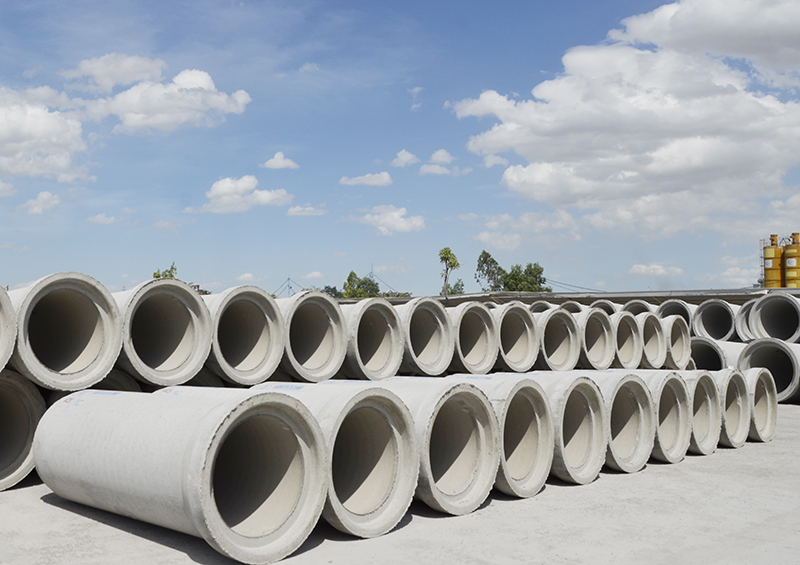 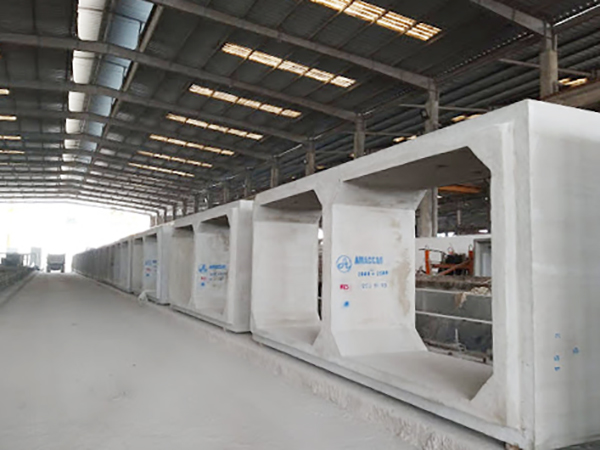